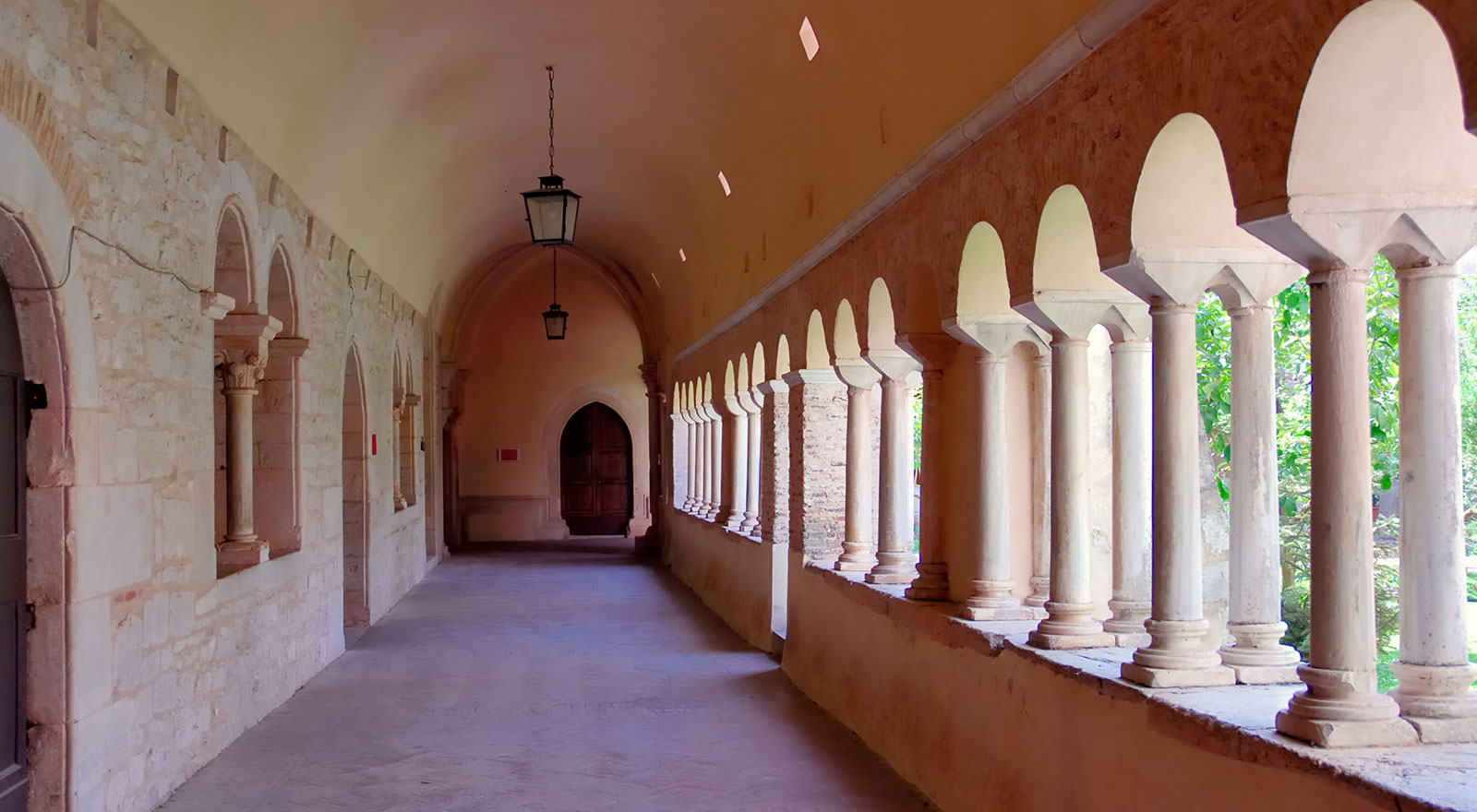 A holy land, drenched in history and legend 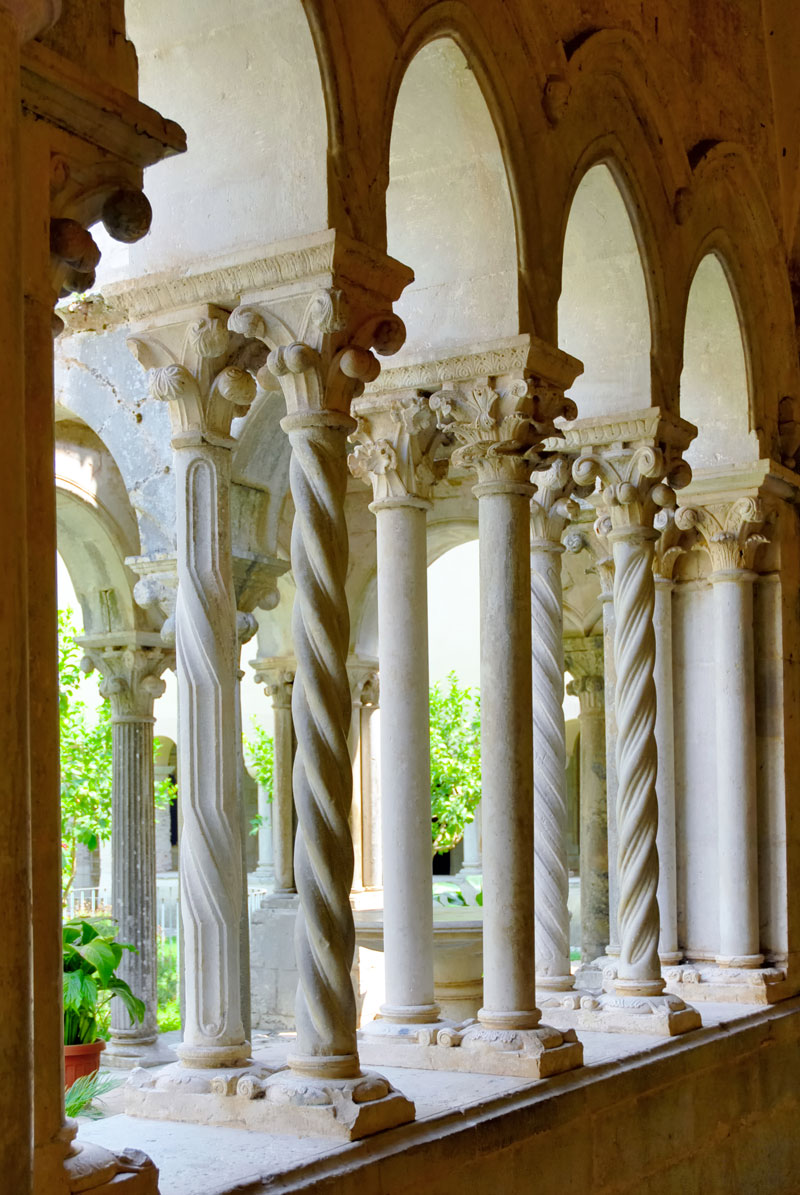 Deemed the first architectural specimen marking the transition from Romanesque to Gothic style, it is the outcome of a rigorous combination of spirit and material, and its interior is almost free from frescoes, according to the austere memento mori (Remember you must die) motto of the Cistercian Monks for who it was built.

The Cistercians also reclaimed the marshes by digging a "nuovo fosso" (new ditch), after which Fossanova (literally New Ditch) was named, to control the level of River Amaseno. 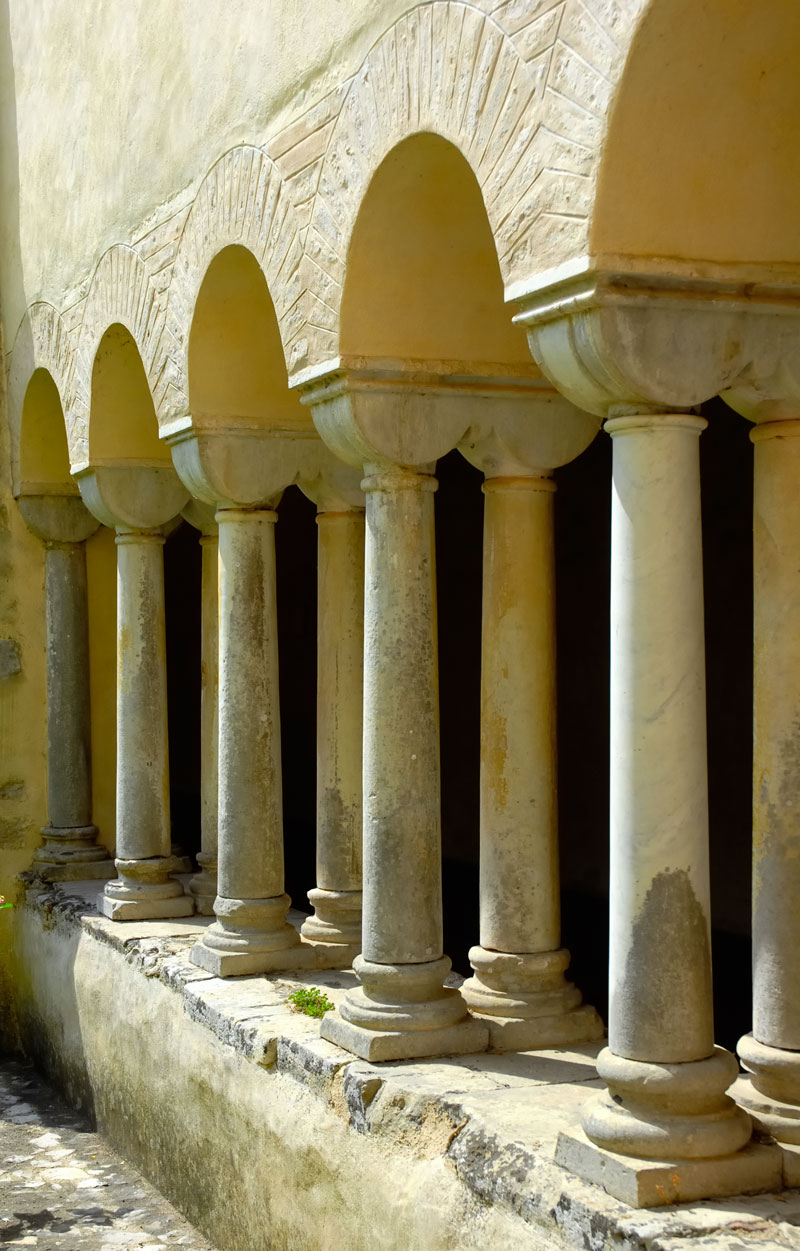 The history of the Abbey is bound to the sequence of events involving the death of Saint Thomas Aquinas, who stopped in a tiny room which is still open to visitors - namely the Casa dell'Abate (the Abbot's Home) situated in the Foresteria building - to meditate as he felt his life was coming to a close.

Saint Thomas was on his way to France, to attend the Council of Lyon in 1274: heading from Naples on mule back, he was approaching Maenza when he started to feel sick. His condition soon became serious and Thomas, aware death was approaching, asked to be taken to Fossanova Abbey, where he could lie on the floor and pray, as per the Franciscan custom, until the end.

According to the legend, the tracks of the mule carrying the Saint can still be seen in the Abbey cloister. 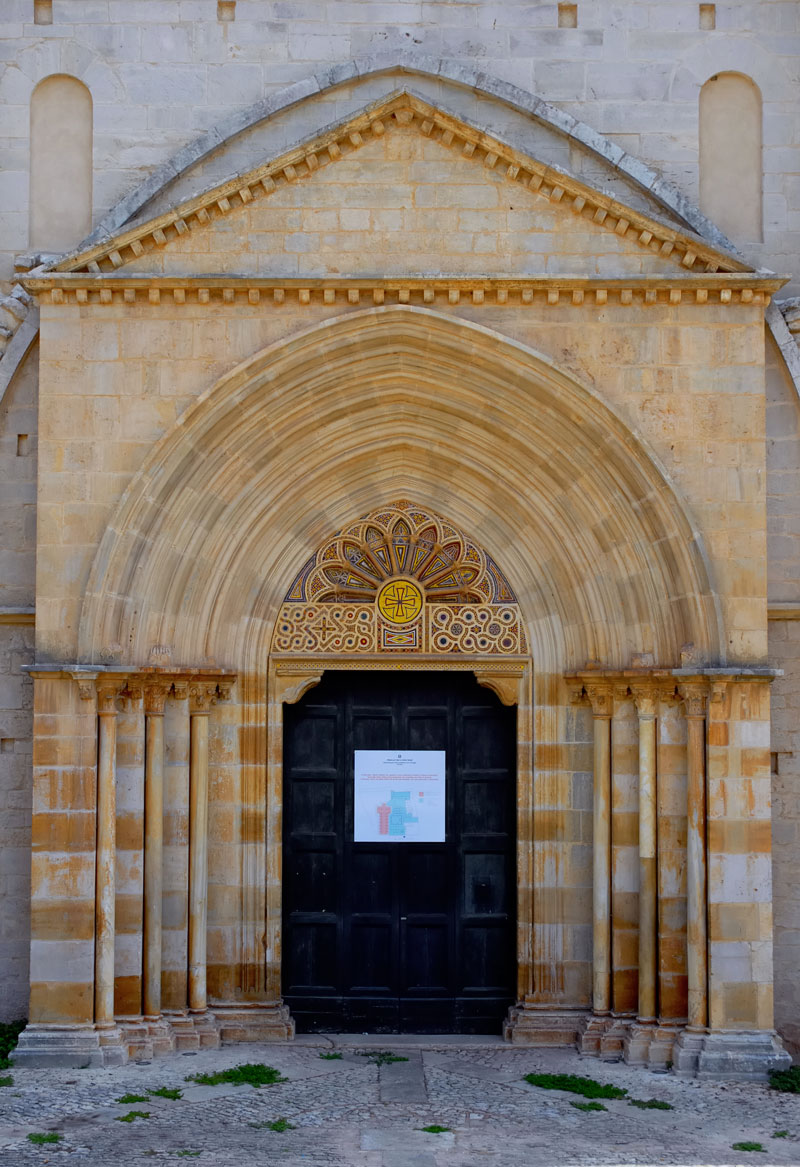