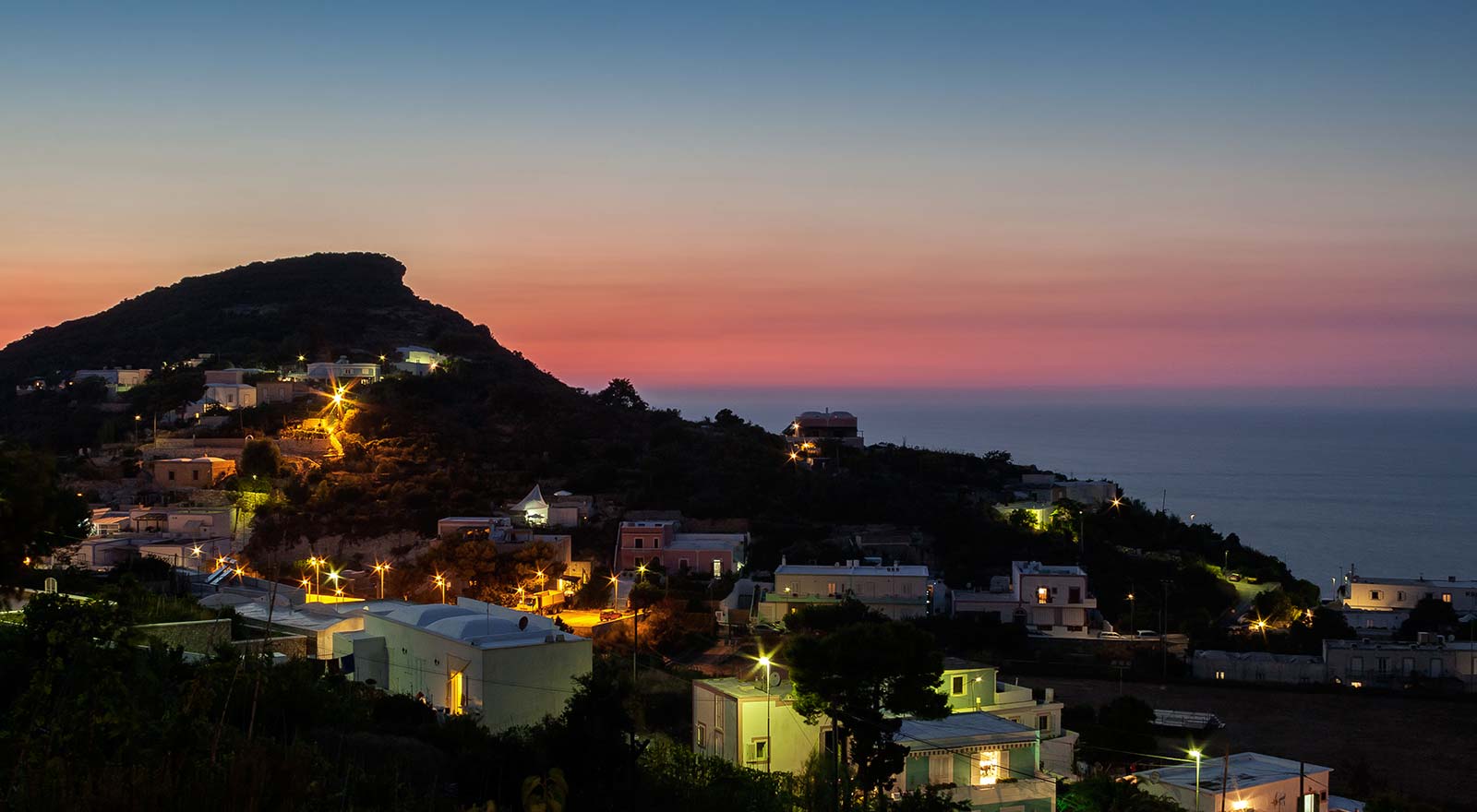 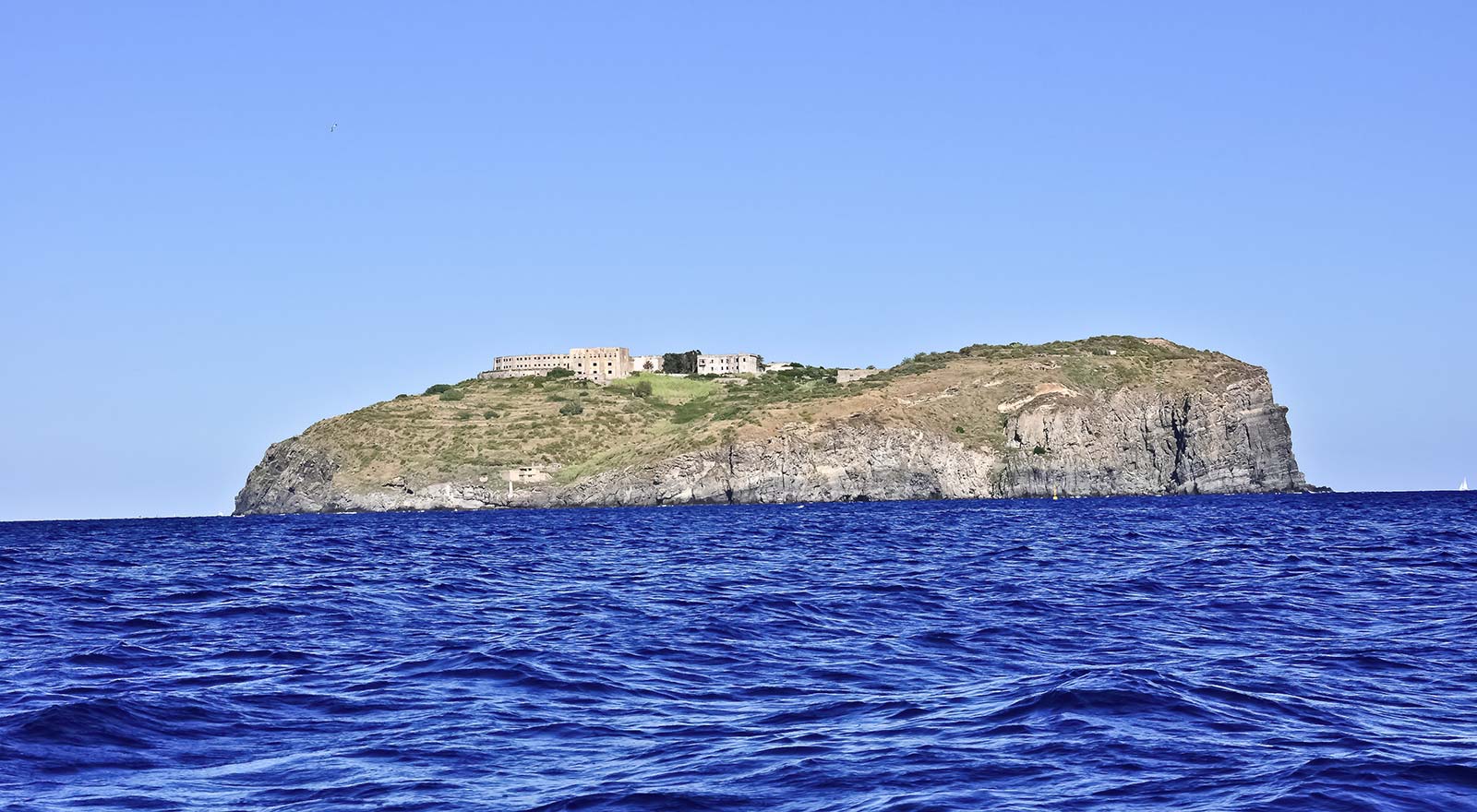 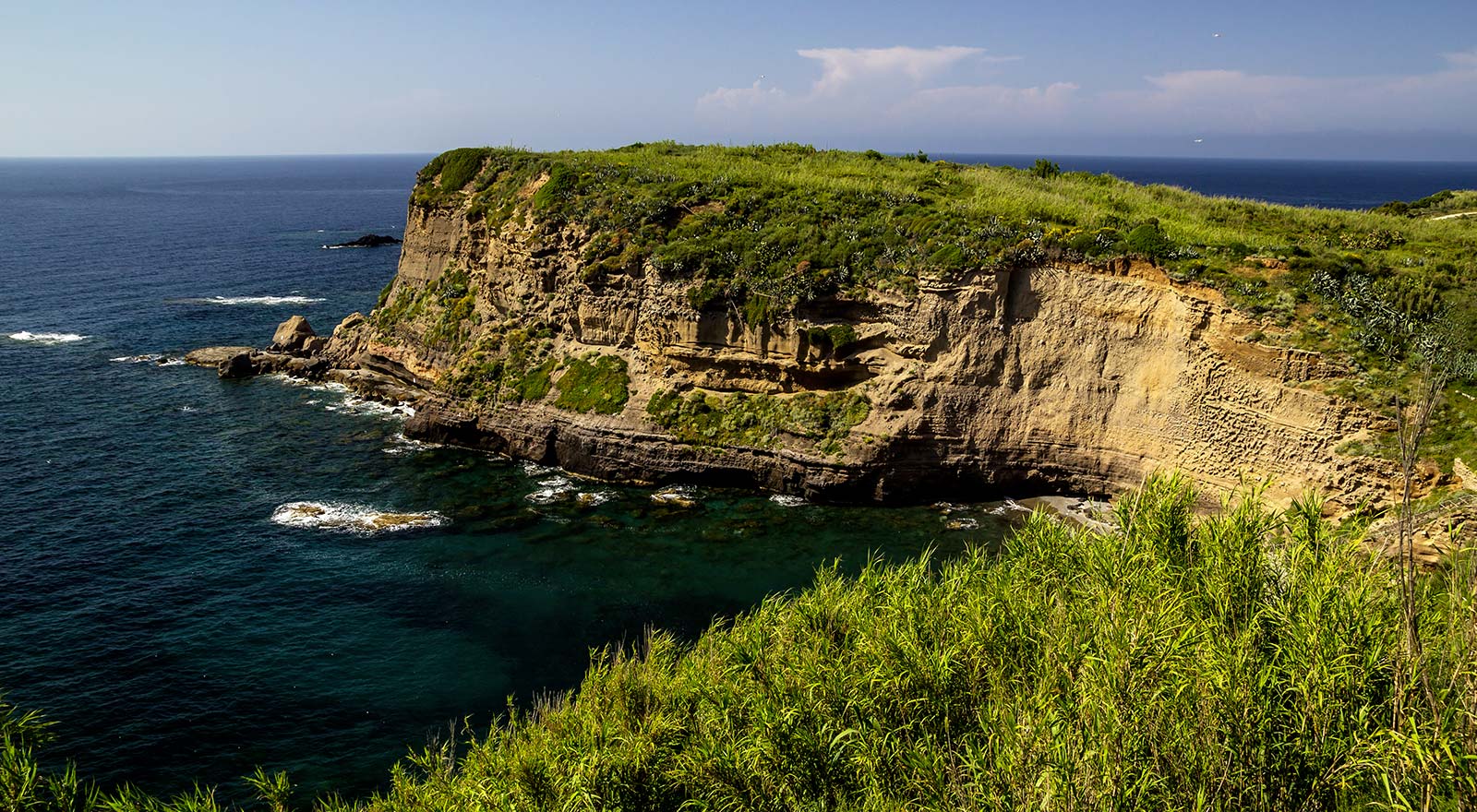 The wild islands in the Tyrrhenian Sea

The Pontine archipelago lies off the Gulf of Gaeta, and is conveniently linked by hydrofoils sailing daily from the town of Anzio, which is only 35 km from our hotel.

Made up by the islands of Ponza, Ventotene, Palmarola, Gavi, Zannone and Santo Stefano, it is known as the wildest archipelago in the Tyrrhenian Sea. While Gavi and Santo Stefano are virtually strangers to tourists, as private and without beaches, and Zannone is only inhabited in summer, the top tourist attractions are certainly Ponza, Palmarola and Ventotene.

Wilderness, rocky beaches, and unparalleled hospitality have contributed to their status of prime destination for those touring the main cities of Lazio and Campania. 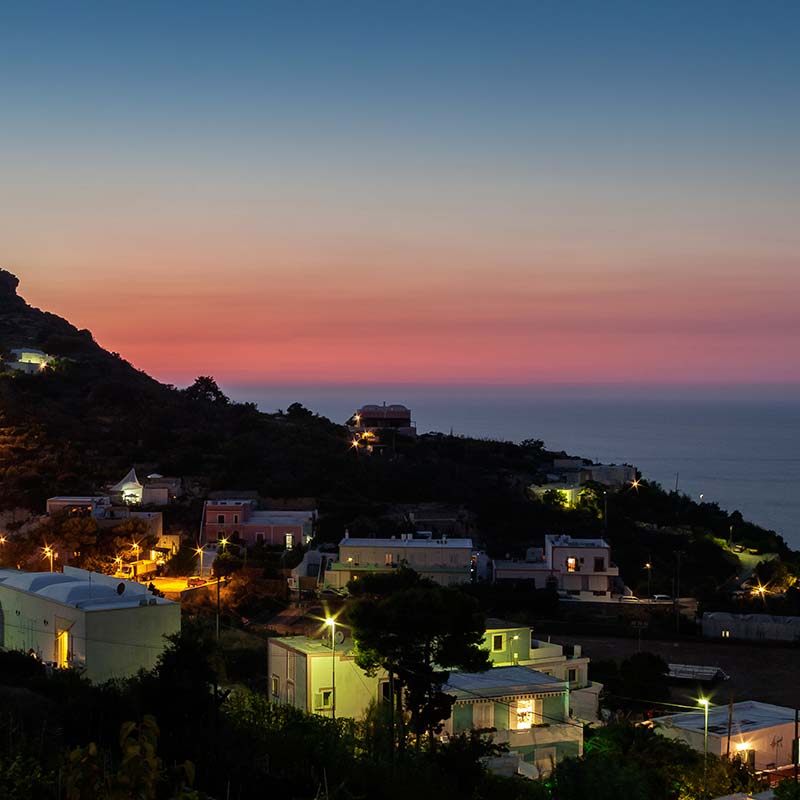 Just an eight-square metre island, but all worth seeing!
Rocky beaches, natural arches, sea stacks, romantic secluded coves, tiny ports, the village and its alleyways... anything on Ponza is a joy for your eyes!

Also the sea is full of charming surprises for divers, both professional and amateur.
In addition to the submersed isthmus linking Ponza to Zannone, the sea floor treasures ancient gems like Roman ships and wrecks of steamers sunken during the last war. 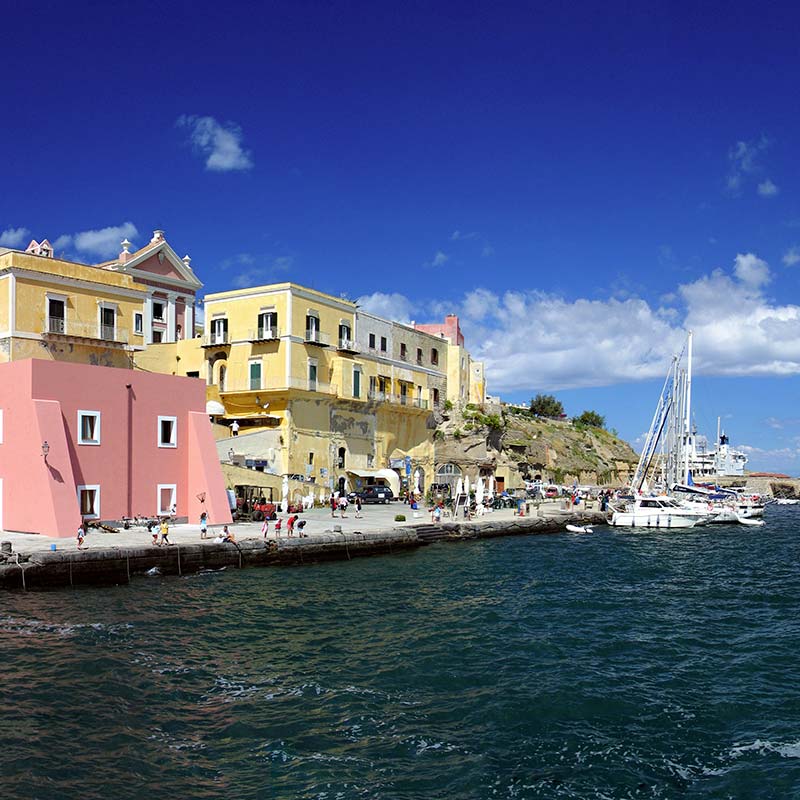 This small island has only very few houses, all grouped around the tiny port. Along with the Island of Santo Stefano it makes up a stunning natural reserve and a Protected Natural Marine Area.

This island has played a remarkable role throughout history: as a detention site as early as in Roman days, it was home to Giulia, Augustus' only child, for her exile in the sumptuous complex then renamed "Villa Giulia" in the Punta Eolo area, and in 1795 it was chosen by Ferdinand IV of Bourbon for building a criminal prison, suppressed in 1965.

Ventotene is also famous for the Manifesto di Ventotene (The Ventotene Manifesto), which in 1941, at the peak of World War II, laid down the early foundations for creating today's European Union.

Also this island is a natural reserve and, given its spectacular nature and coastline, is accounted one of the most beautiful in the world.

What makes Palmarola special is that dwellings are scarce, rock-hewn, and mainly used as a retreat by the inhabitants of Ponza in peak season, when they flee their own island in pursuit of peace and quiet.

The only other buildings on the island, apart from the villa belonging to the Fendi sisters, celebrity fashion designers, are two tiny typical restaurants by Cala del Porto, a mooring spot.

Also Palmarola was an exile place, specifically for Pope Silverius. A small chapel standing on the top of a rock bearing his name was, according to local tradition, built on the ruins of the Saint's home.