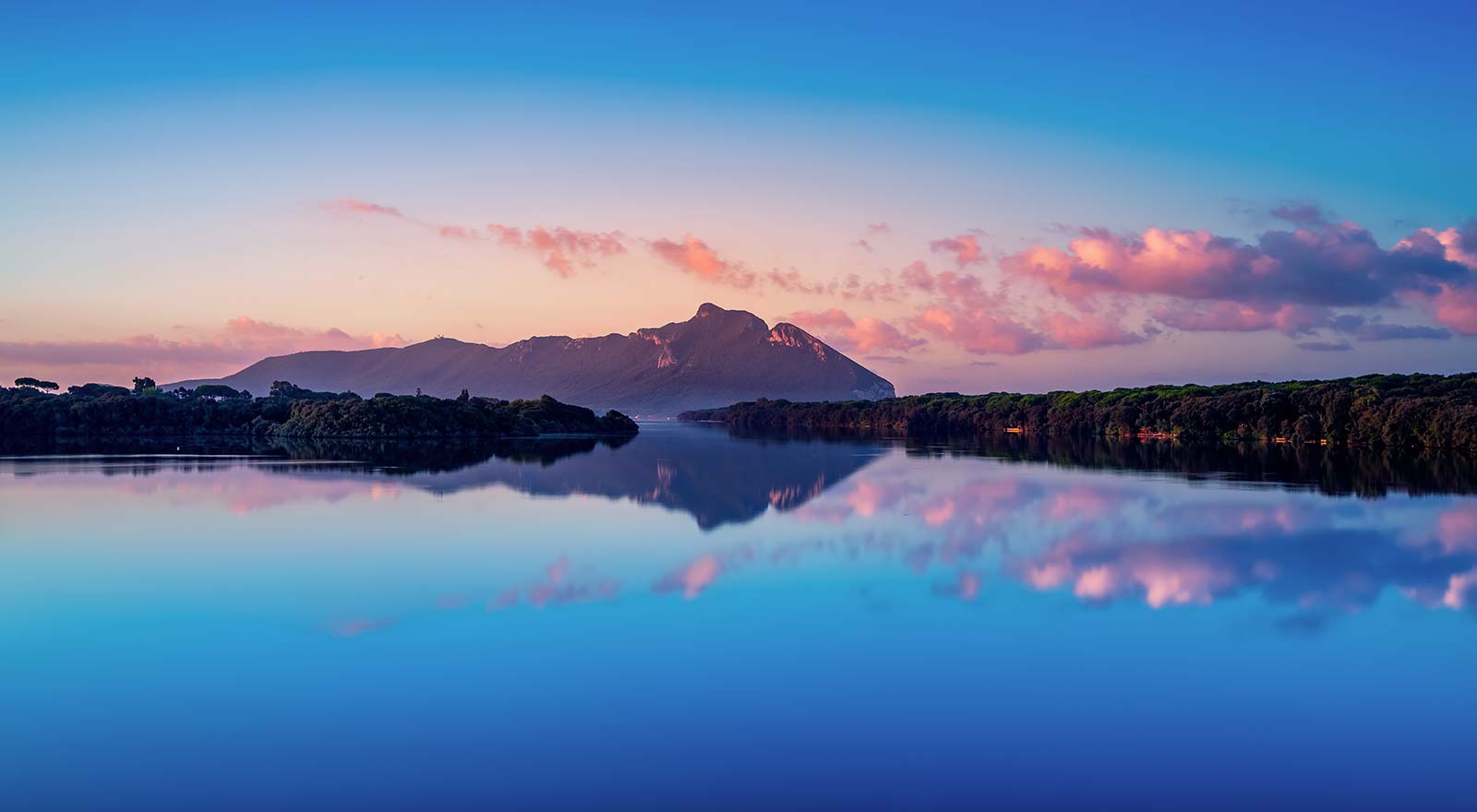 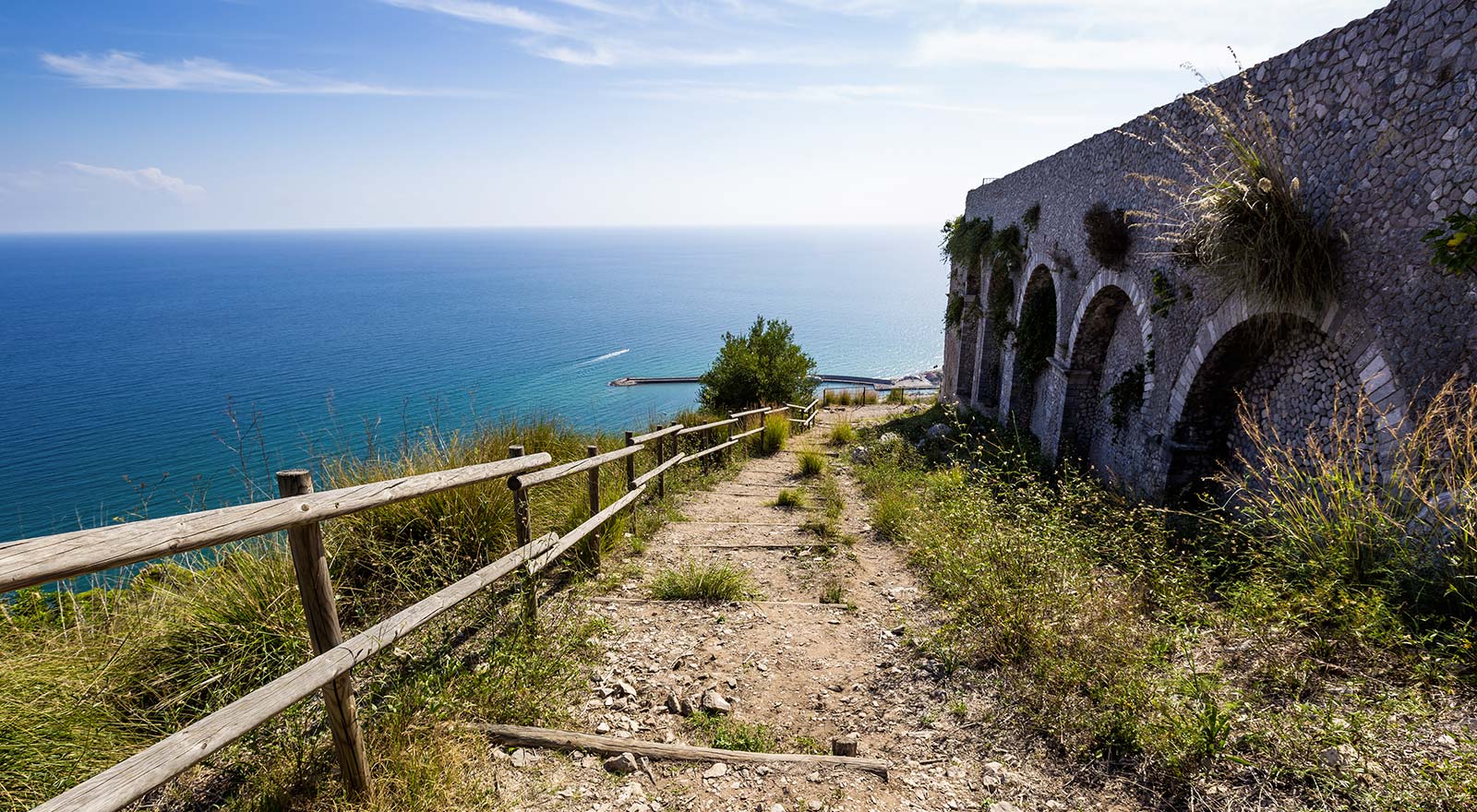 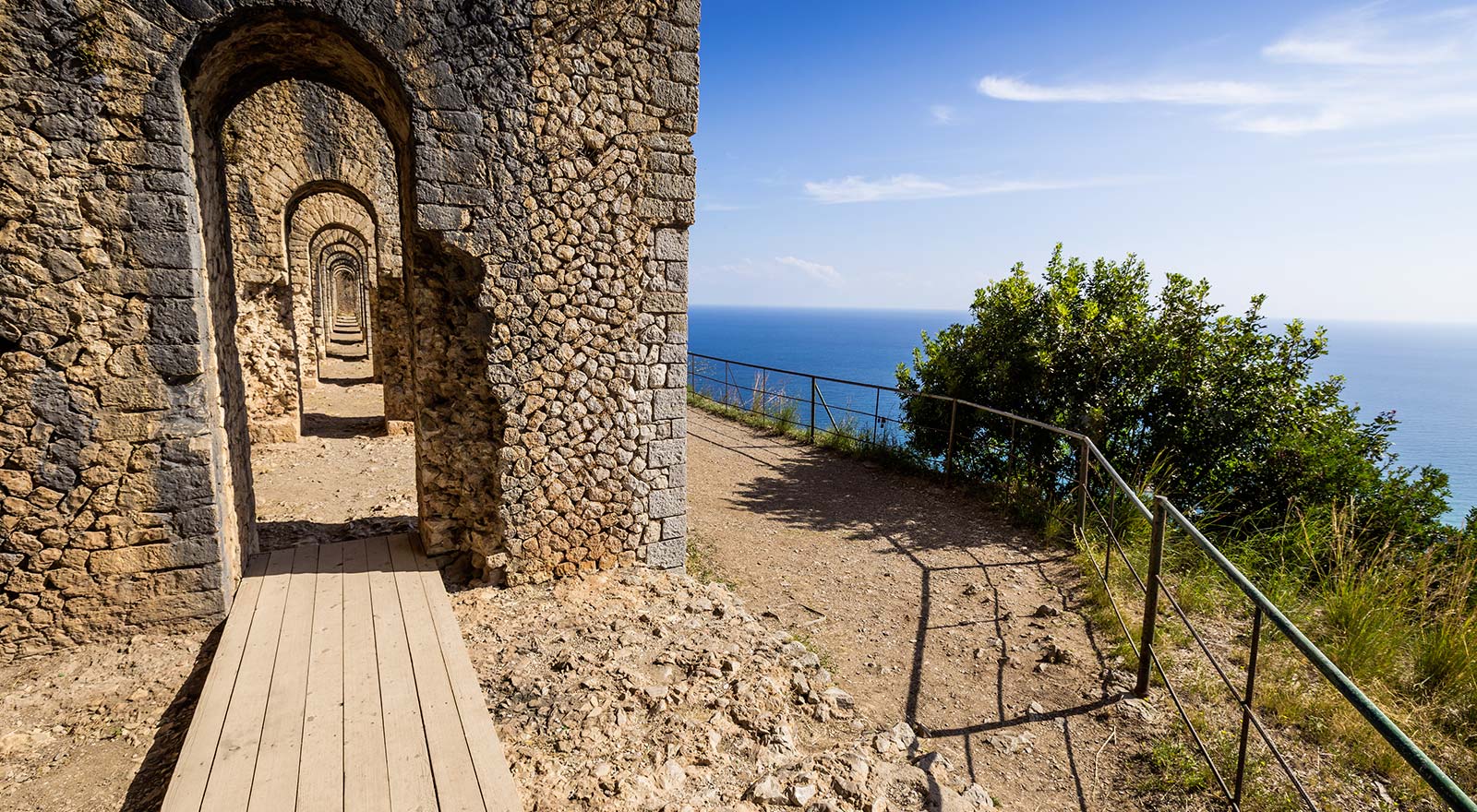 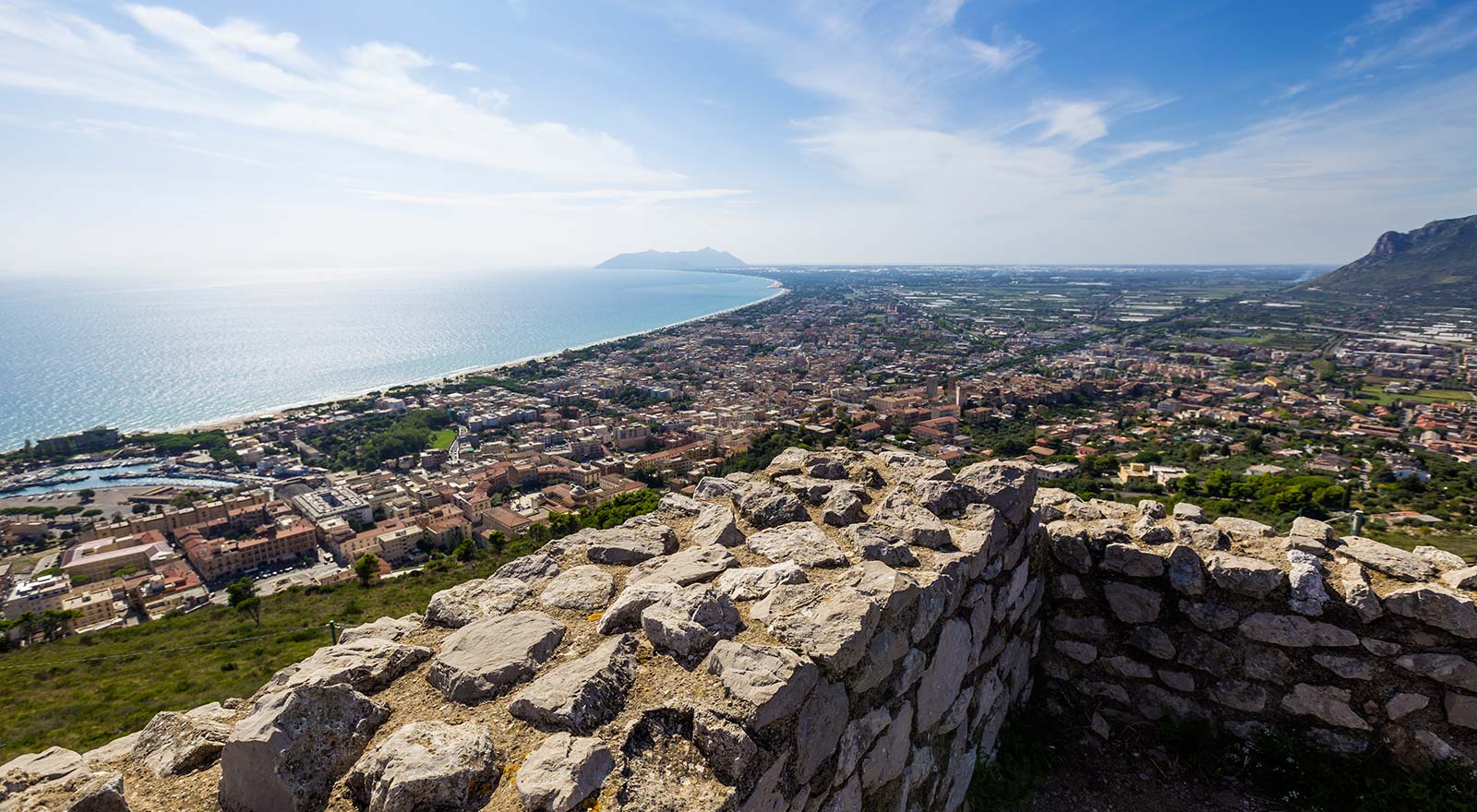 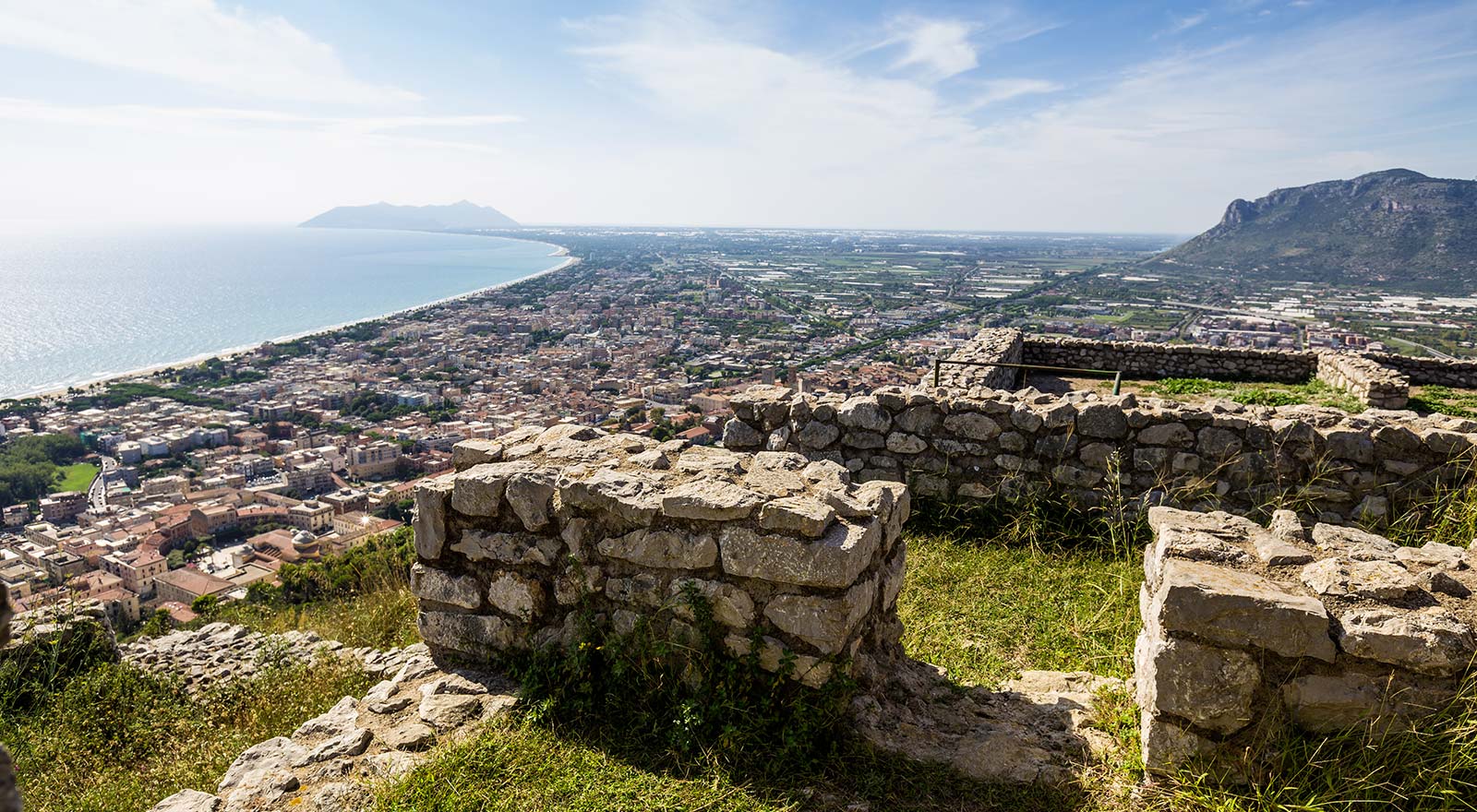 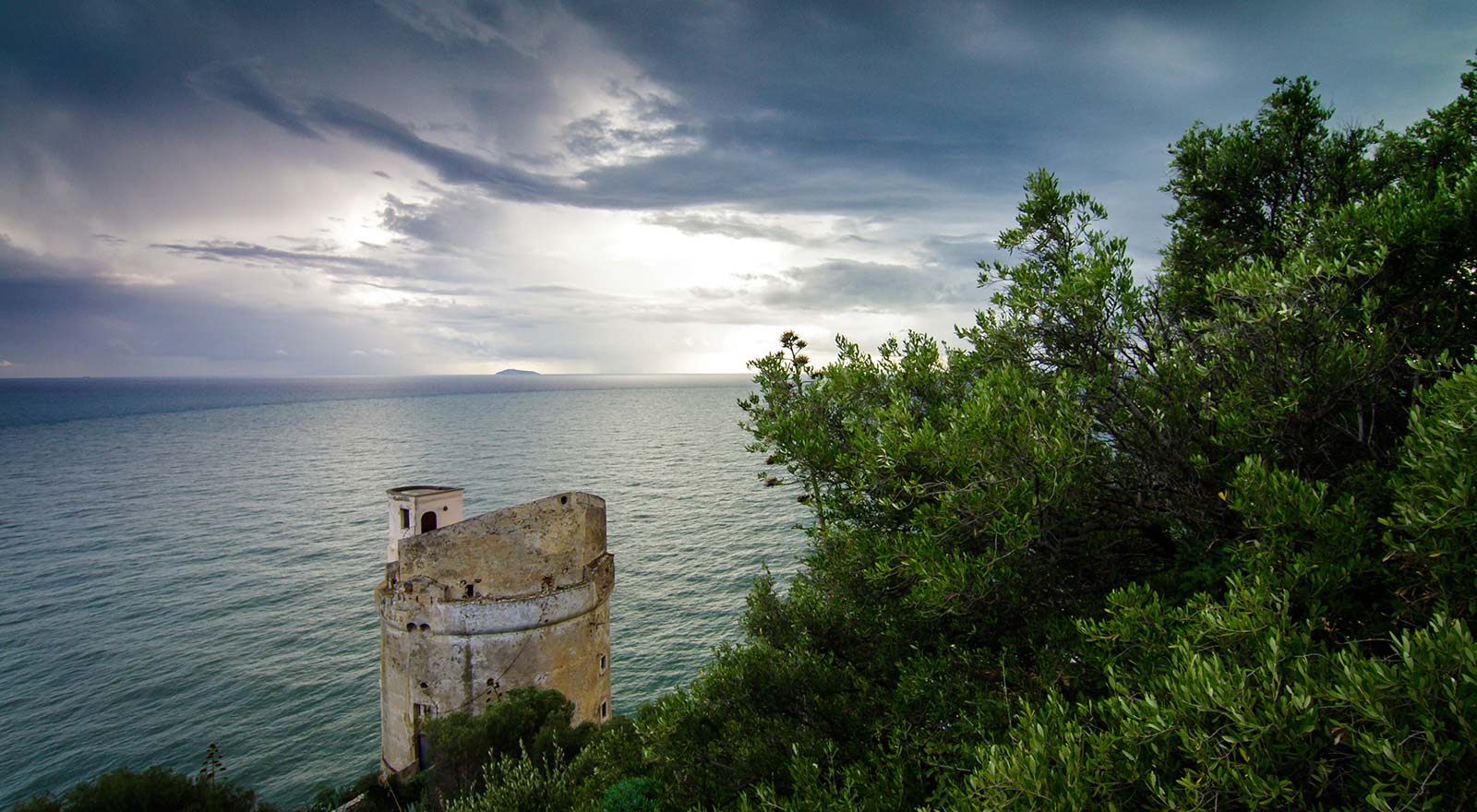 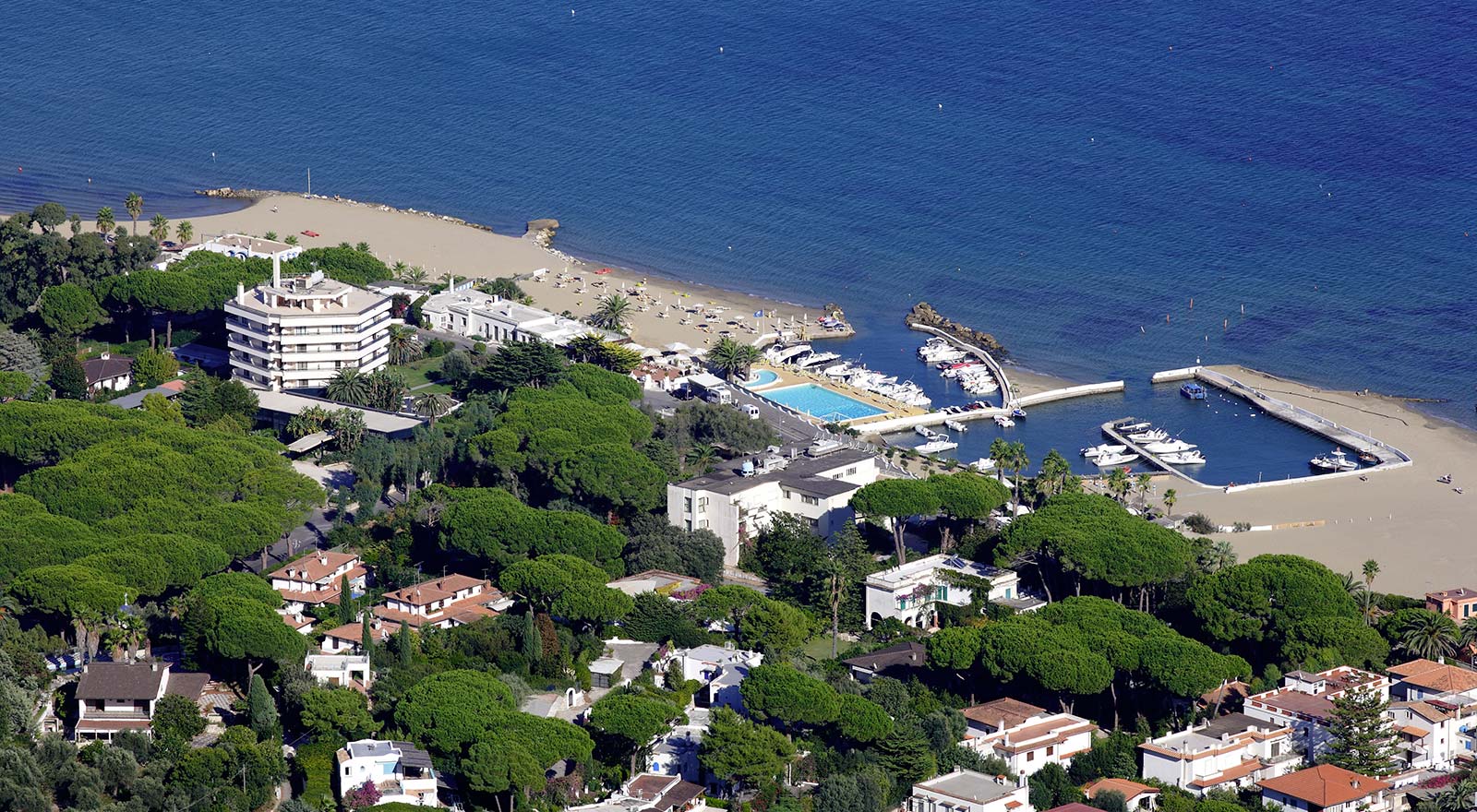 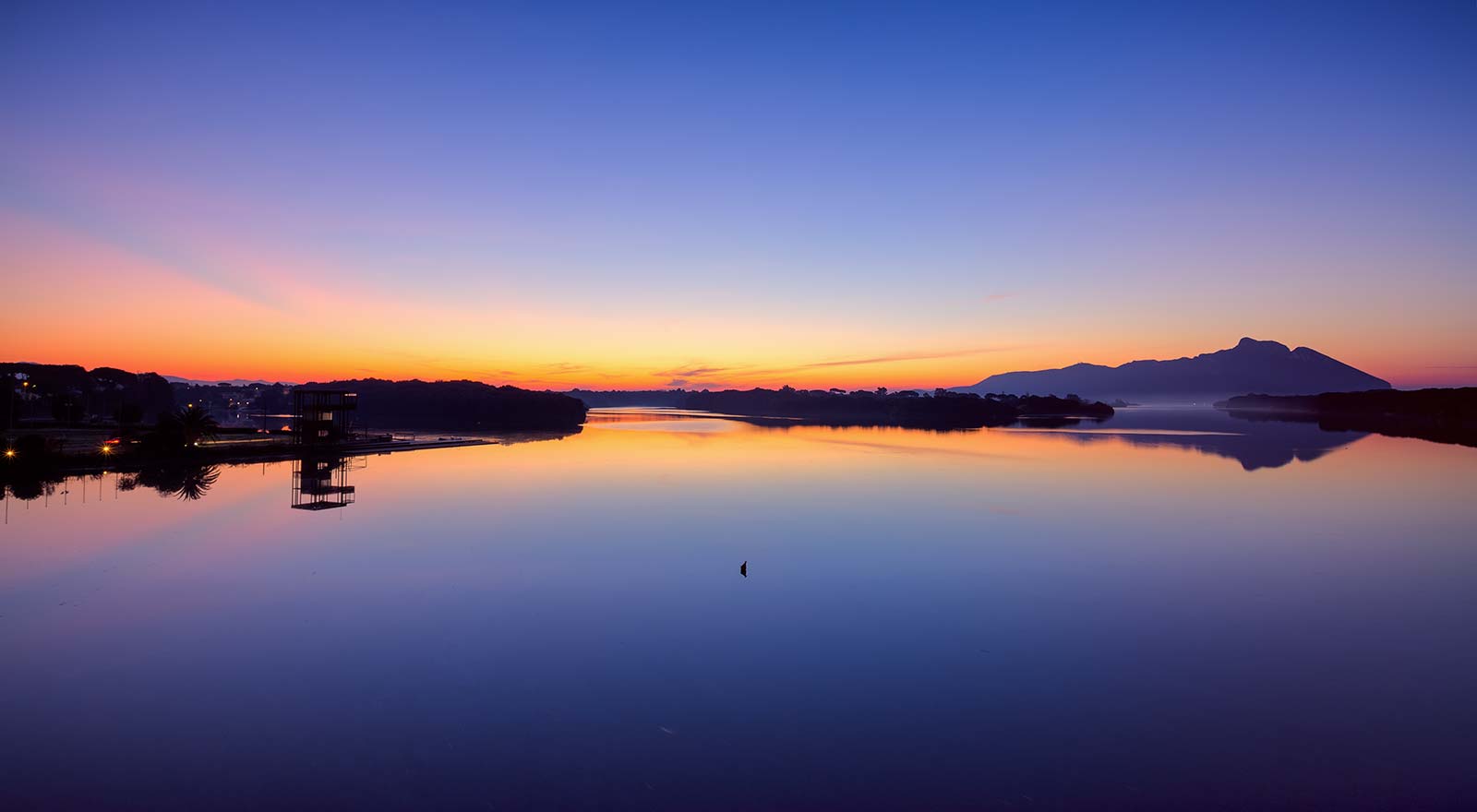 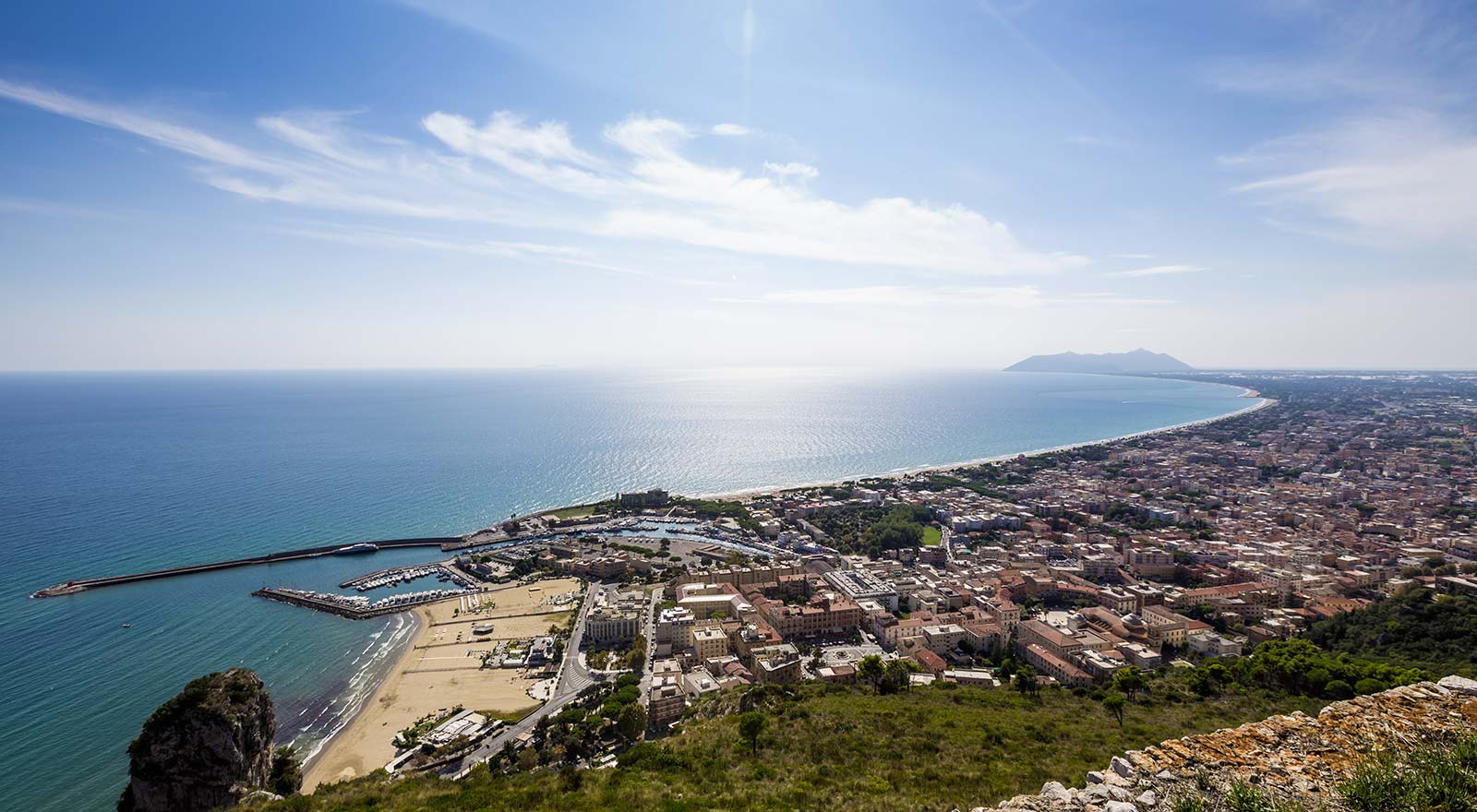 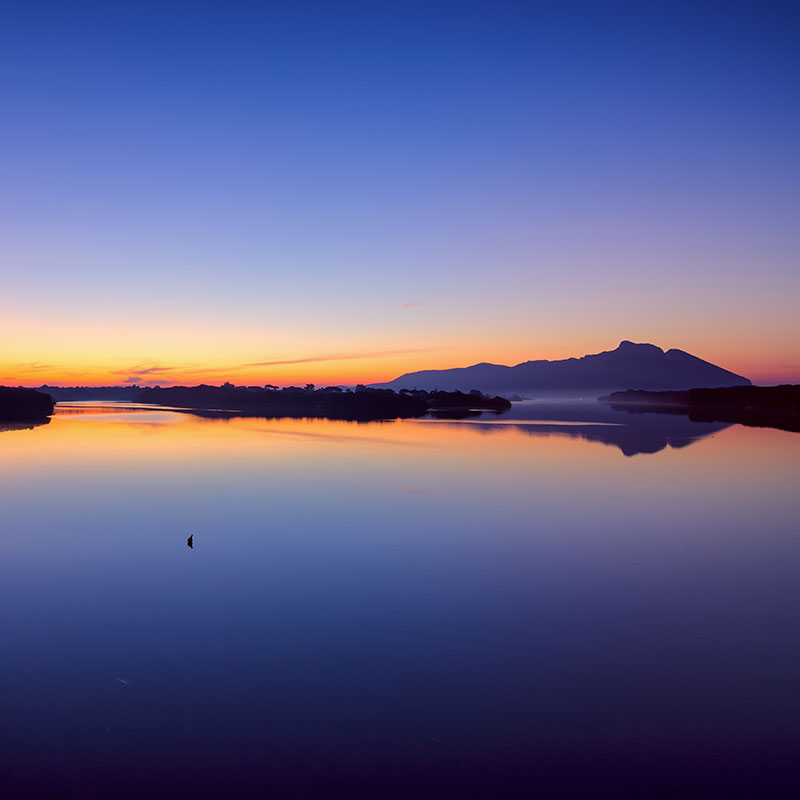 Only 32 km away from Hotel Garden, a rare natural, historical and cultural paradise, part of the Parco Naturale del Circeo natural park.

Along with seaside classics, fine sandy beaches and blue sea, you can also learn more about the history of humanity thanks to the several caves that, during the last century, returned findings dating back to our ancestors' times. Follow the cave route and call at the Guttari cave, the Grotta delle Capre (Goat Cave) or the Grotta Azzurra (Blue Cave).

The lighthouse headland is definitely an evocative place. You can reach Torre Fico, overlooking the blue sea, by taking one of the many trekking trails in the area. 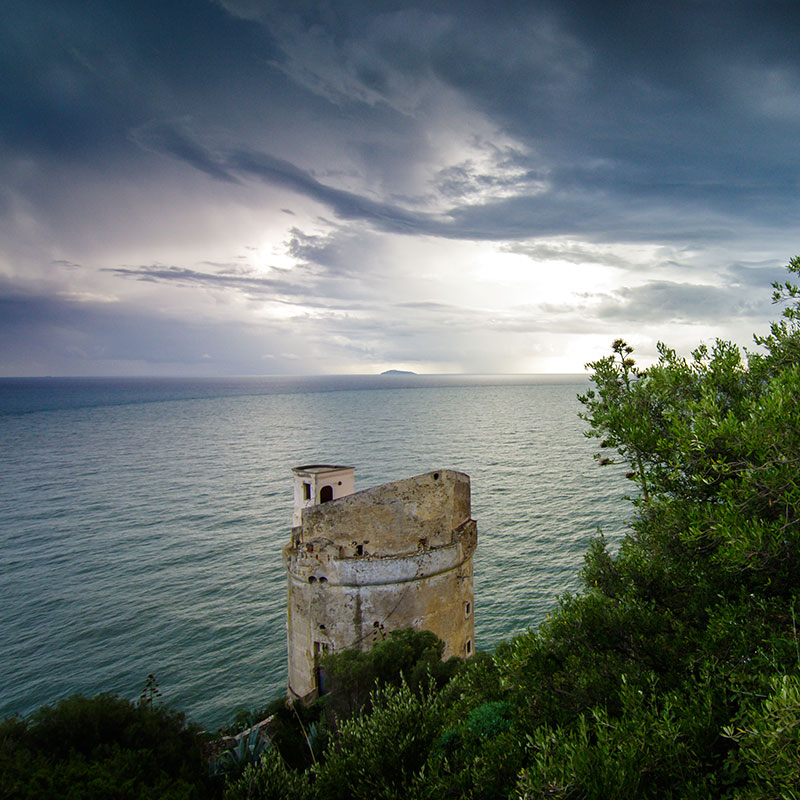 The lush Mediterranean shrub along Gaeta's seafront is the background to fine sandy beaches and clean waters, scattered with a number of beaches ranging from the Spiaggia dell'Ariana, the most secluded, to Sant'Agostino, the liveliest.

And there is more: the Lidi di Fondi area is a great favourite with windsurfing and kitesurfing lovers. 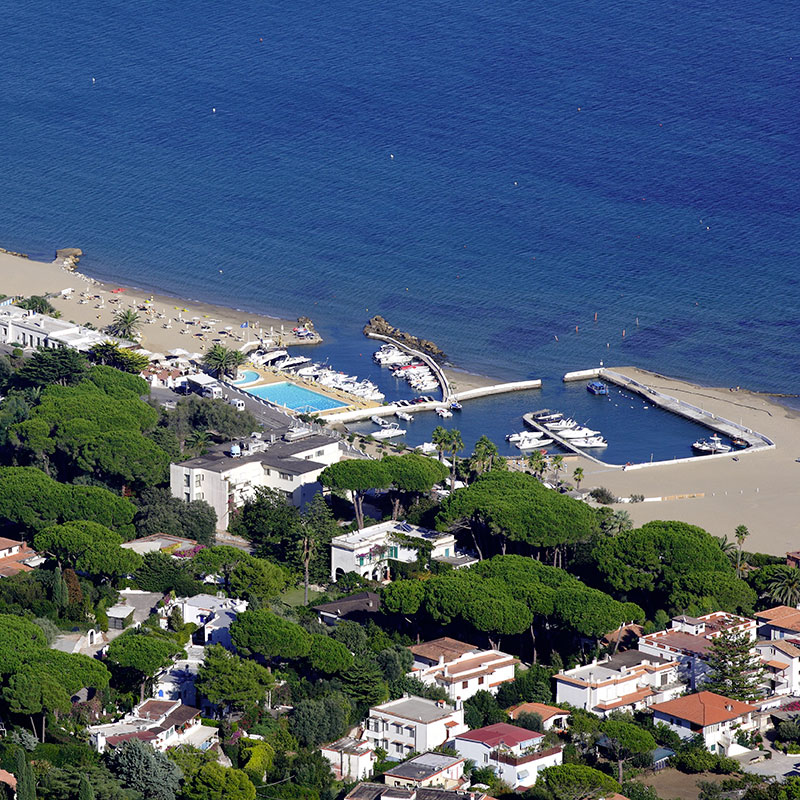 The two faces of this town, Terracina Alta (Upper Terracina) and Terracina Bassa (Lower Terracina), will lead you throughout the history of mankind. From Roman remains, like the Foro Emiliano monumental complex, to medieval and modern buildings. Bound to mythology and to the saga of Ulysses and Circe, this town is not only crossed by the Via Appia, the paved Roman road, but also boasts today's modern Porto Canale port opening onto the crystal waters of the Gulf.